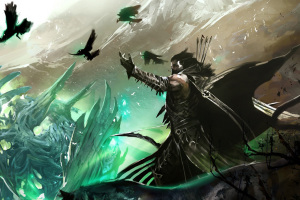 Raise your hand if you’ve had your ass served to you from out of nowhere by a longbow Ranger since the big September 9th, 2014 feature pack update. 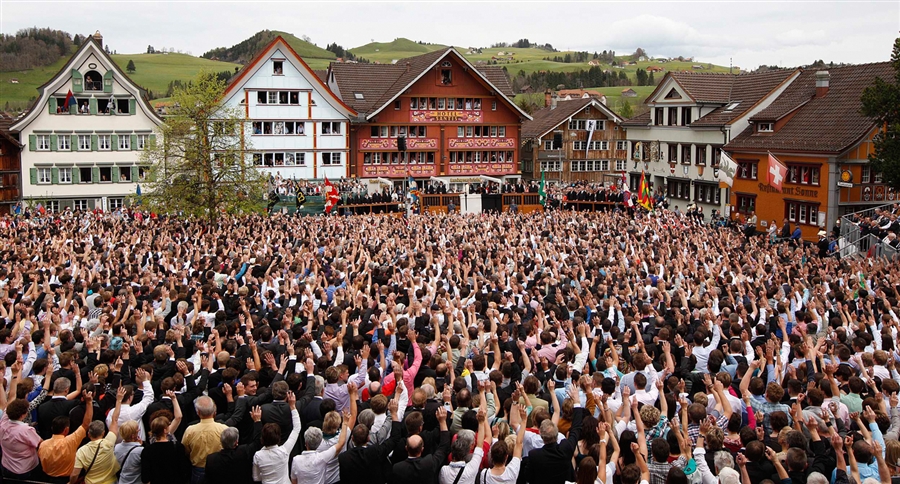 Personally, I love it. I’ve mained Ranger since day 1 of both Guild Wars 1 and 2. Those who have done the same will recall ALWAYS being in the position of being picked over in groups, being the butt end of jokes, being told that other classes “do it better,” (regardless of what “it” is) and always pouring over the developer talk of updates, looking for some upcoming change that would raise the Ranger class up to the level of respect that other classes have.

Read The Wind was a good start; I wrote about that a while back. But these recent longbow changes, along with the extra 2 seconds of Revealed that “Sic ‘Em” provides? Yeah, baby! Watch the f*uck out!

Just kidding, but not really. Actually do this: go to the GW2 forums and read about anything that people think is unfair. Knockbacks, stealth, zerker power, condition builds, etc. No matter what it is, there are always a ton of ensuing comments that instruct you to play better, think ahead, bring condition removal, develop better skills, and any number of condescending remarks which imply that YOU are the problem, not the game mechanic in question.

So here’s my response to your Ranger griefing: 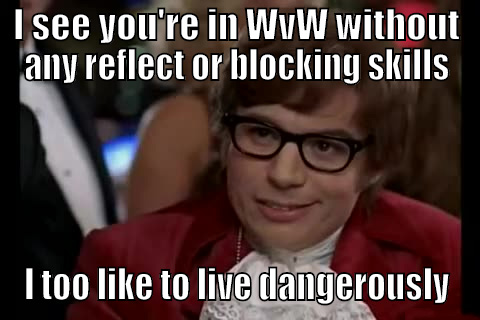 Seriously. I got a facefull of arrows all weekend long in WvW due to the players that were smart of enough to utilize some sort of blocking or reflect. Against the uninitiated, the new Ranger is devastating. But most seasoned, or even newbie WvW players know what to do to defend against projectiles.

/sigh. Nevertheless, a nerf is probably just around the corner. Reduced power, slower cast time, something like that. I just hope it’s not the kind of nerf that sets the Ranger back to being looked over and trampled on, again.