Next up in our interview series with Darkhaven guild leaders is with a guild that is more Darkhaven than the word Darkhaven. Just kidding – but not really. Shadow of the Darkside [SotD] is one of Darkhaven’s fiercest WvW guilds, running highly organized, no-BS guild ops throughout our borderlands and those of our foes of the week. Co-leader Twistedheartz takes a break from presently stomping Sanctum of Rall and Gate of Madness to tell us a bit about the guild. 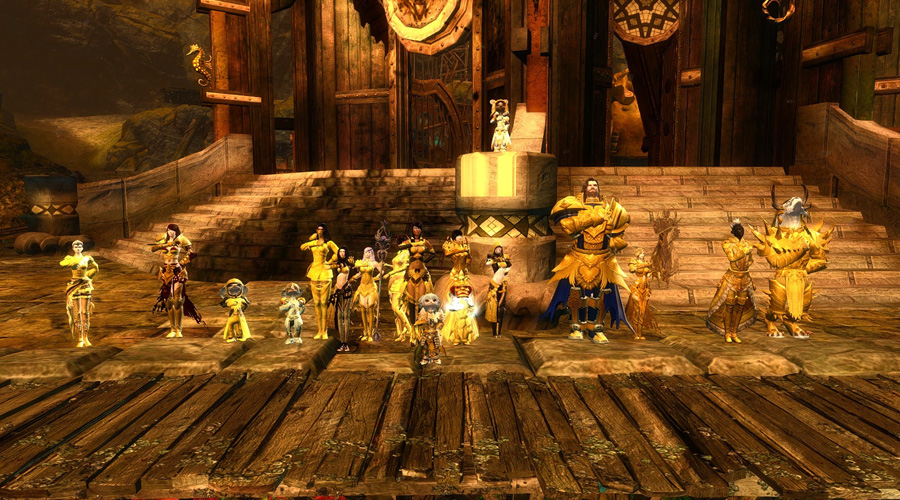 1) Provide some insight for players who may be wanting to start a guild and tell us how [SotD] came to be?
[Twistedheartz]: Shadow of the Darkside [SotD] has been around since November 2012. Started by its original leader Deluitous Do Urden and a few others, we’ve transitioned from a PvX guild into a WvW guild for the server.

2) What is the secret to growing a small guild into a stable and solid family like [SotD]?
[Twistedheartz]: There’s no secret to it. What’s important is the contribution and hard work of all of our guild members, without them we wouldn’t have made it this far. 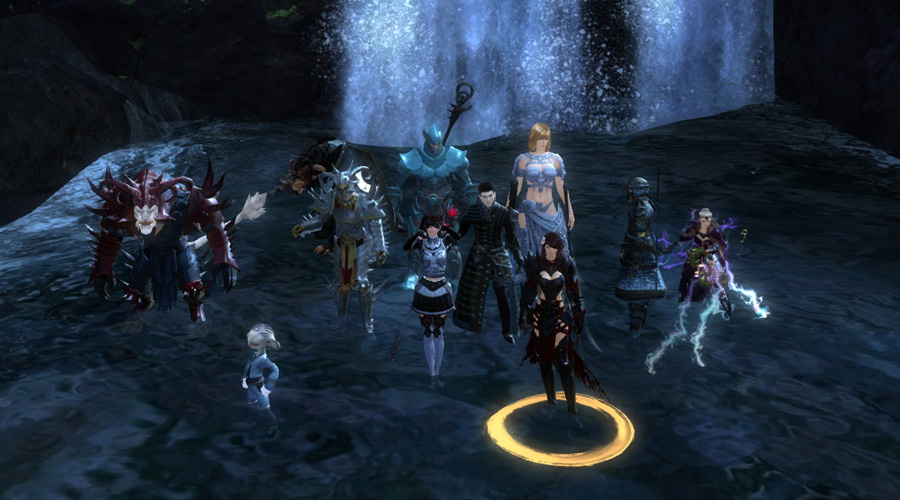 3) As far as actual combat and gameplay goes, what would you say is your guild’s biggest achievement?
[Twistedheartz]: We are most recognized in the Darkhaven community for our contribution to the WvW scene. Right now we are a WvW zerg busting guild that runs during SEA-prime, we would wreck stuff in the enemy borderlands and wipe zergs every day. Some of the usual drivers you’ll see are Tya, Del and myself.

Author note: I can definitely confirm this. [SotD] regularly wipes out zergs of more than twice as many players. Many of us breathe a sigh of relief when they show up to help out in a borderland. If you’re in Bronze League, then you know what these guys are all about. – Clara Fee

4) A lot of guilds do the same things – leveling, events, missions, etc. But what would you say makes [SotD] most different from other guilds?
[Twistedheartz]: I would say that inside SotD, we are like a family. We’d help each other out in times of need and so on. SotD has seen some struggles and changes. However, that does not keep us from staying together and moving on. 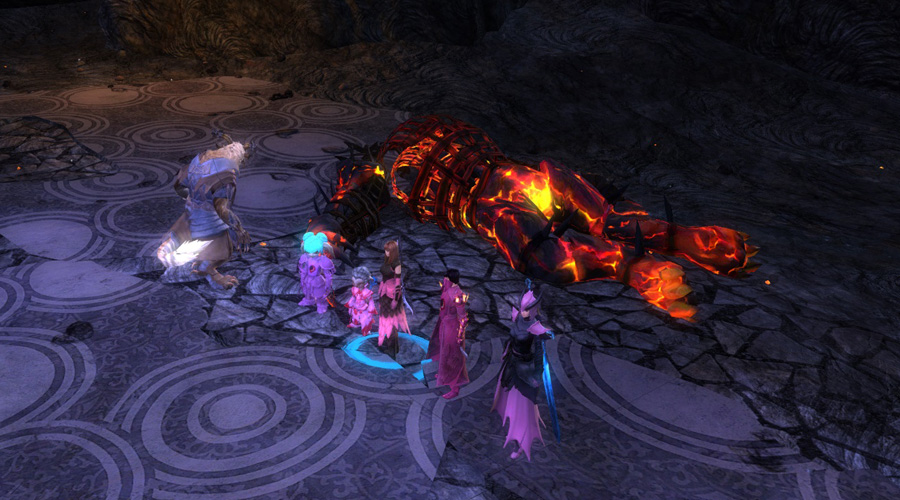 5) Any goals for [SotD] in the near or foreseeable future?
[Twistedheartz]: We’re currently recruiting players who are interested in WvW and plays during SEA-prime. SotD will continue doing its part contributing to the WvW scene for Darkhaven as always. If anyone is interested, feel free to contact either one of us: RockerrxD.5607 (Me), Skrairgee.5870 (Del) and zIP.2345 (Tya). 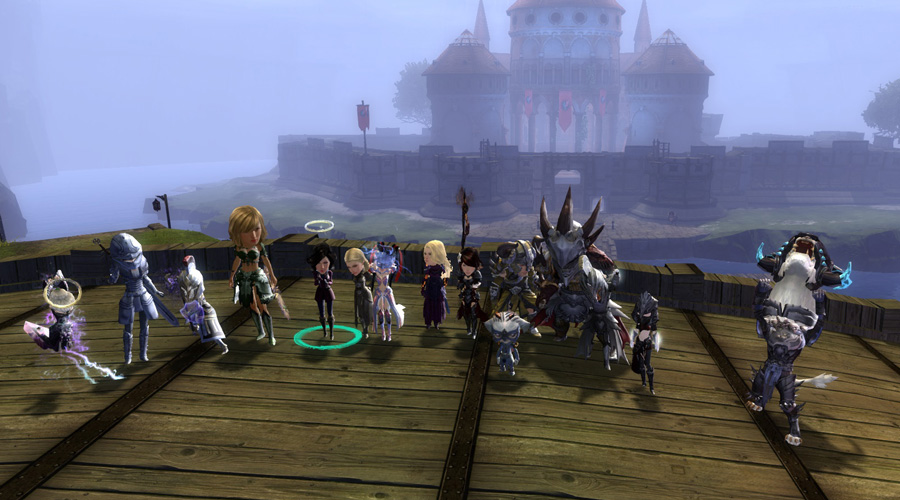 6) Last question: Literally everyone who has ever been on the Darkhaven Teamspeak wants to know if that’s Tya’s real voice. So… is it?
[Del and Tya]: “Microphone issues.”